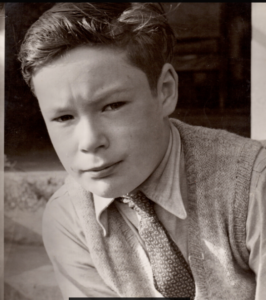 His early life was clouded by the death of his mother from cancer when Dudley was 10.  He and his Dad moved from place to place in the following five years and Dudley attended a number of different schools.

Despite the rocky start, by the time Dudley left school in 1959 he was an outgoing person with a keen sense of humor, 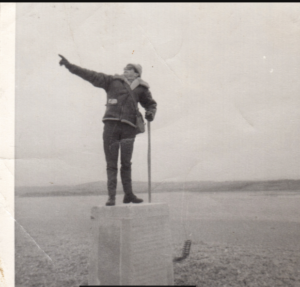 a variety of hobbies and interests and a passion for radio and everything electronic.  He started acquiring all manner of radio equipment or built his own from a rapidly growing stock of components.

the story goes that a girlfriend of his grew concerned about the amount of radio equipment that typically occupied most of the interior of Dudley’s car and left no room for a passenger.  She asked Dudley to choose between his equipment and her.  Dudley chose the radios.